Okay, I found an Android device. I was able to get it to work (one broken, unrelated to your issue). When I go into the profile screen and pick an image from the Photo library or the Gallery, it allows me to assign it to the app variable, base64 encode it and send it to xano and then show the new image URL (from Xano API call) in the image component.

The flow function that would not work for me on Android is the Resize/compress image flow function. Once I removed that from the flow logic everything worked great.
[found this forum entry: Compress/Resize Image flow function error] – It looks like the error I ran into is already being addressed.

Have you made any additional progress with it? 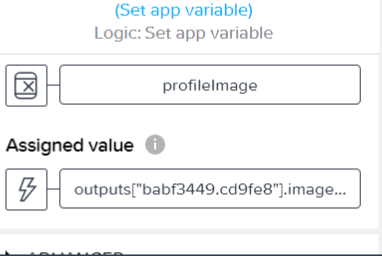 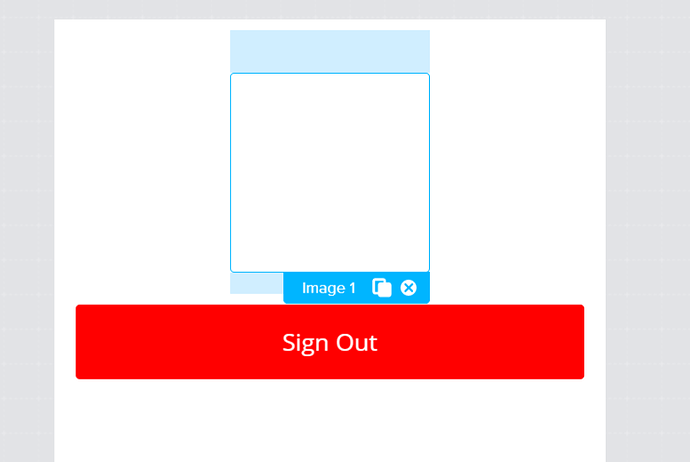 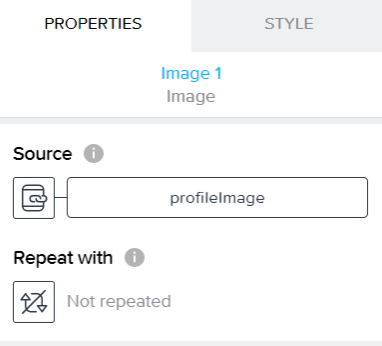 Thank you for checking. I did delete the Resize/compress, but as you say that is not resolving the issue with receiving path from output 1. I believe our layout is identical, yet for some reason we are getting different results. I’m using a Galaxy A11

Is there a way to work around this bug by getting the path from Pick Files instead of Pick Images? I tried to force outputs[“Pick files”].files.path through via formula but no luck there.

Can you compare the directory/filename structure between the pick image and take photo approaches?

It would be helpful to know if the structure of the directory for each of those is similar or if that might give us a clue.

The other option at this point is to rebuild the flow from scratch to see if AppGyver got messed up in some way we can’t see.

I’ve rebuilt it several times. I was able to get my hands on an older Samsung device today, and it does work on that device. I presume there is a conflict with the Samsung A11 and the AppGyver application. At some point they will need to address this issue especially as more people move to newer devices.

In the meantime, I’m going to try and find a work around.

Great find! Thanks for letting me join you in that effort! It got me using an Android device for some of my testing, which will be good

I upvoted the ticket you opened and added the link back to this thread.

I just tested on a Samsung S20 Ultra and getting the same exact error: open failed: EACCES (permission denied) error

Works fine on my older phone though.

This definitely needs to be bug-listed

I distributed a beta in early Sept, and received complaints from some users about the Image Upload. Now I know why.

This bug should be prioritized, since it affects most applications in production.

Thanks for the detailed discussion and debugging efforts everyone! We’re looking into this and prioritizing as possible (working of final touches for the 2.x runtime upgrade right now). Status can be followed at https://tracker.appgyver.com/bug-reports/p/eaccespermission-denied

Hi, just wanted to ask if this issue has been resolved? I seem to be having the same problem as @liam_rob - whereby the pick image flow function does not seem to work. It keeps giving me “unknown error occured while picking an image from the library”.